The Tanzanian education system is based on the British system of education.

The full course of academic study is 18 years long: 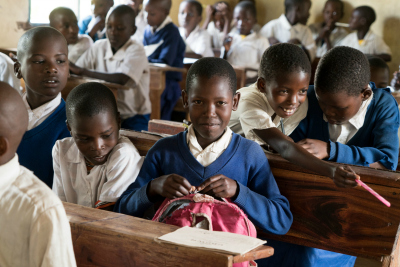 Whether they complete university, return home to practice agriculture with their families, learn a trade, develop a skill, or receive specialized training in a specific field, Project Zawadi supports graduates on their path to self-reliance in their chosen career or trade. 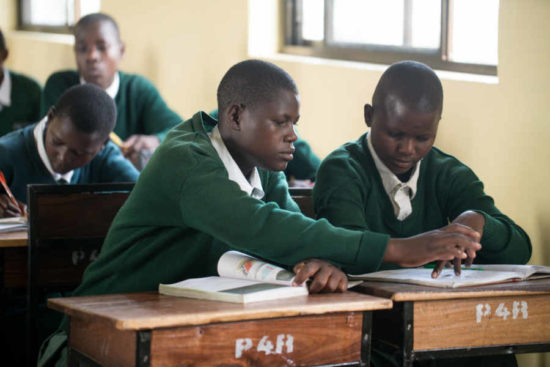 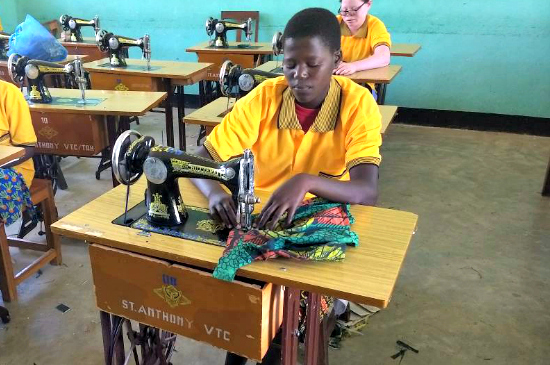